UK artist/producer BLAKSWA1 brings his unique and talented remix skills to the table with some heavy vibes and fresh new mixes for Infin9ityMusic, including a new remix of  the Ability II classic tune Pressure dub “Feel the Pressure” and KAUMORA forthcoming releases – official dates and more news forthcoming 2022/23. 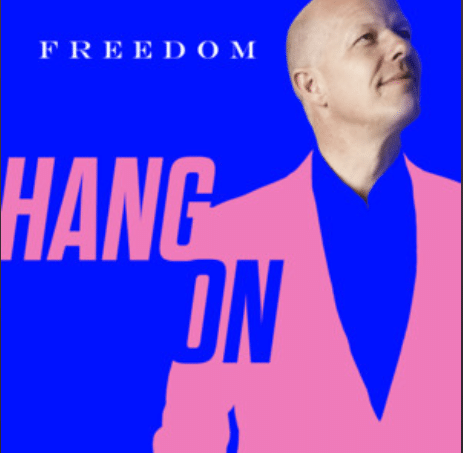 In August 2020 it was announced on 4gaard’s radio show on Twitch that emerging EDM Danish artist/writer/producer KAUMORA will be featured along with other artists remixes on the official re-release of the classic banger “Hang On” by DJ Freedom with his brand new remix of the song! The release, now out and available to download and stream, immediately hit the Danish dance charts, coming at no 19. 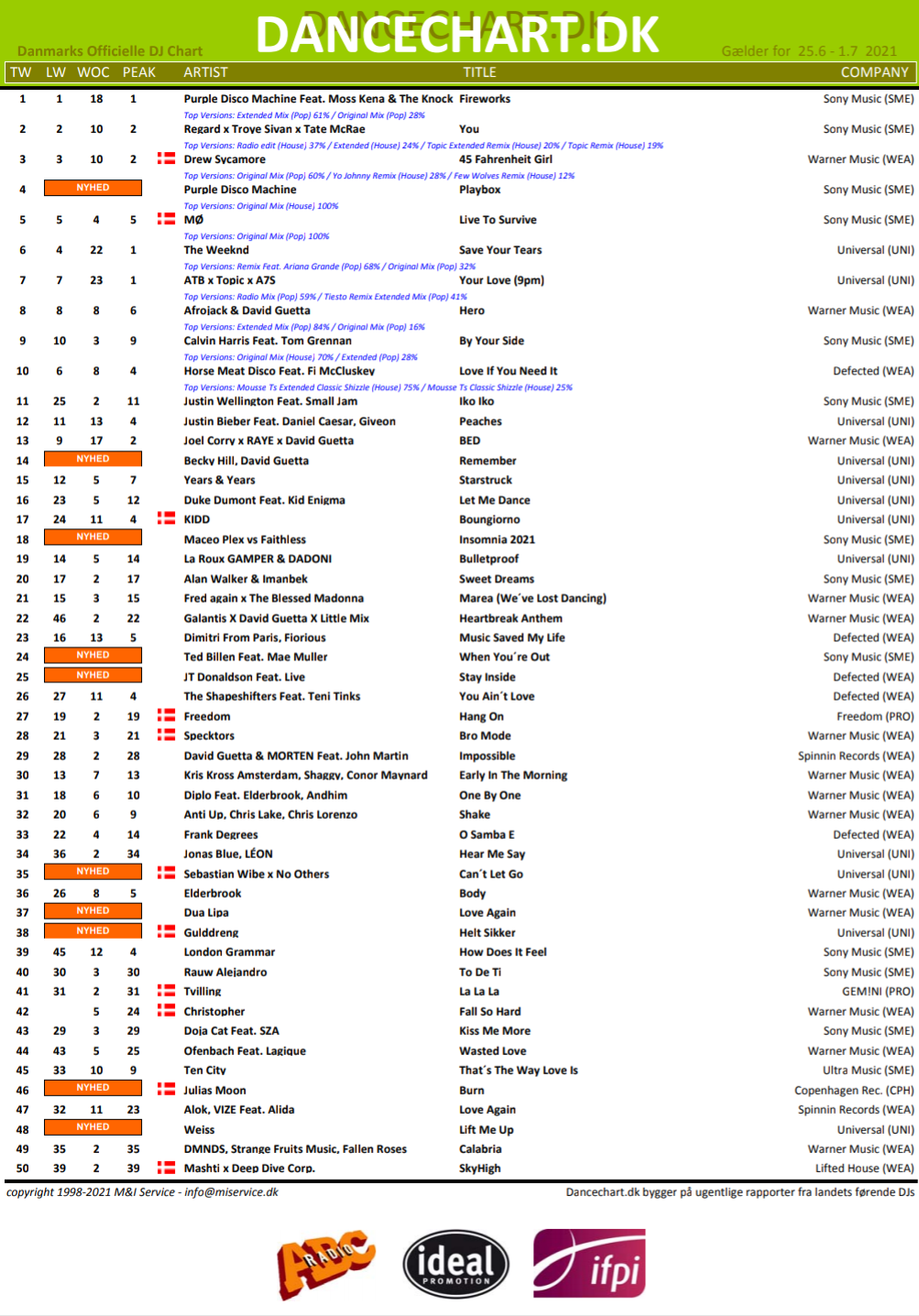 Next to follow in October 2022 is Kaumora’s forthcoming debut album “THERAPY” on Infin9ityMusic, along with further single releases and music videos, and more from the DJ Freedom “Evolutionary” camp, so keep your ears peeled for more news from KAUMORA! ART TRAIN presents a new creative journalistic podcast platform about solid amazing artist, their journeys and the impact they have on us…featuring music playlist compiled by Infin9ityMusic and more associated artist!

For more on the Art Train organization click here DJB aka Booma graced the decks as part of the Silent Events DK recent lockdown 2020 tour (Guldberg) where they set up events at different locations across Copenhagen to bring some good energy to the the local residents! A long awaited and deserved music video created by VF projects in 2017 as a tribute to Ability II “Pressure Dub” – celebrating this classic tunes longevity and originality. Journalist Matt Anniss to retell the history of bleep techno in new book, “Join The Future”

Join the future – created by Matt Anniss featuring many of the early pioneers behind the bleep bass era from Leeds Bas-sic records, Sheffield Warp records, including interview transcript with Ability II aka DJB, on his Pressure Dub tune – history in the making, get a copy while you can! The Rage club in London’s Charing Cross—and particularly Fabio and Grooverider’s upstairs room—had emerged from acid house, and it was one of the key crucibles for a much harder, darker, blacker sound and scene that would eventually become jungle and drum & bass-featuring Ability2’s classic Pressure Dub.